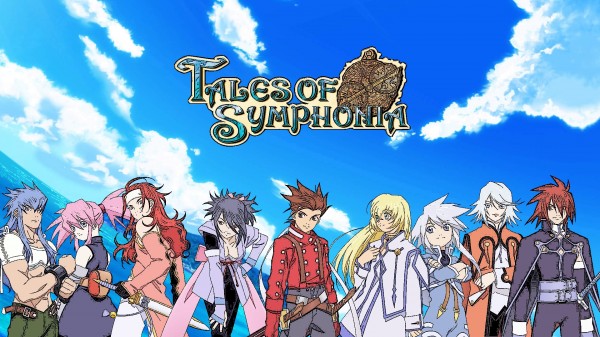 Recently Spanish games website Koi-nya spoke with the Tales series producer Hideo Baba in which they asked him about the rumours. While Baba could not confirm the rumour, he did however say that it would be “a representation of the dreams and hopes of the fans who have long wanted it,” and that ‘something’ will be announced soon for those fans.

According to Koi-nya, Tales of Symphonia: Perfect Edition will be heading to North America and Europe along with Tales of Xillia 2. This would not be the first time a Tales Of game has been remade for the PlayStation 3, with Tales of Graces f being released last year.

At this point in time these rumours should be taken with a grain of salt until an official confirmation is made. Stay tuned as we keep you updated on this developing story. 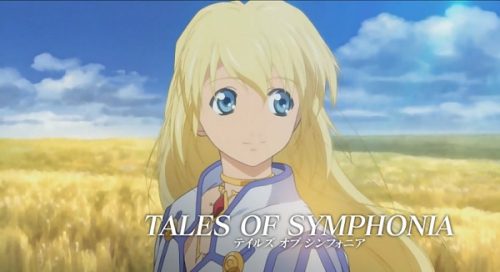