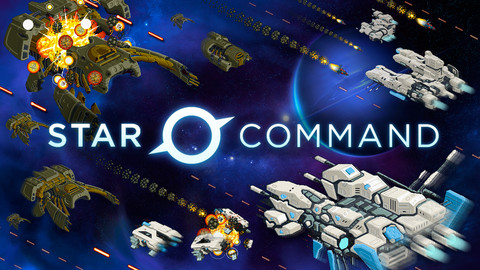 After a year and a half after the Kickstarter release, Star Command has finally been released to iTunes. The simulation game gives players a ship and freedom to explore the galaxy. Players will manage their ships and choose what type of captain they will be. Crews can be levelled and specialized in specific skills. The game features four different ship hulls, over 10 alien species, and three different specialties.

Star Command if available for iTunes for $2.99. The development team will be following their iOS release with an Android version. Windows and Mac compatible versions will be released soon, featuring mod support.