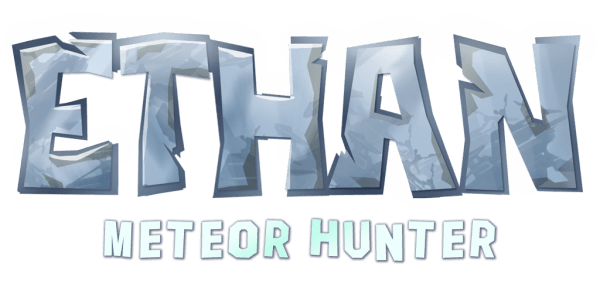 Seaven Studio has been keeping their latest project on the down low for the past few weeks. They finally announced that their project is called Ethan: Meteor Hunter for Linux, Mac, Windows, and PlayStation 3. The puzzle platformer stars the telekinetic mouse Ethan. After a meteorite fell onto the world and shattered into pieces, Ethan acquired the strange new powers. Now he embarks to collect all of the pieces of the meteorite across 50 levels and three worlds.

Ethan: Meteor Hunter is available for free while it is in alpha. The game will be released later this summer for Windows and PlayStation 3. Linux and Mac editions will be available in 2014. The game has a Steam Greenlight page and is looking for votes.