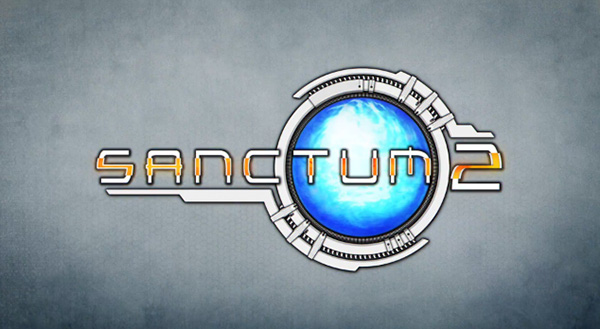 Indie developer Coffee Stain Studios has announced that Sanctum 2 will be released worldwide on May 15, 2013 as a downloadable game for the PC and Xbox 360, with a PS3 release soon to follow.

The FPS tower-defence game is receiving pre-order bonuses on Steam in the form of the exclusive Britech CG Elite Edition DLC Skin Pack and immediate access to a free copy of Super Sanctum TD. It’s available to pre-purchase now.

Super Sanctum TD is a retro-style tower-defence game where players build mazes and towers and utilise air strikes and other abilities. It’s available to buy for $3.99.

Sanctum 2 allows players to take on the role of an elite soldier who must protect oxygen-producing Cores from waves of aliens by placing towers then jumping into battle alone or as part of a squad in 4-player co-op.

The title will be published by D3Publisher as an arcade game on Xbox LIVE and by Reverb Publishing for the PlayStation Network. The price tag is set to be $14.99 for PC and PS3 and 1200 MS Points on Xbox Live.

A launch trailer has been outed following the game’s announcement, viewable below.

Check out the developer’s site here for more info as well as its Facebook and Twitter pages.