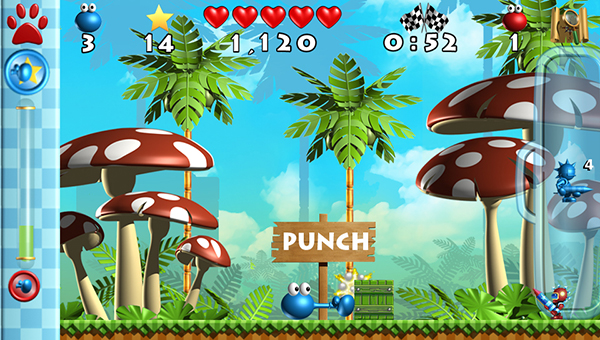 Independent games publisher System 3 has announced the return of Putty Squad, first outed on the Amiga in 1992, for multiple systems in summer 2013. First announced back in 2011, the title has resurfaced with a trailer viewable below.

In celebration of System 3’s 30th anniversary, players take on the role of a stretchy blue blob on a quest to rescue kidnapped friends in a reimaged modern platform game.

21 years since its original debut, Putty Squad will include overhauled graphics and downloadable free levels.