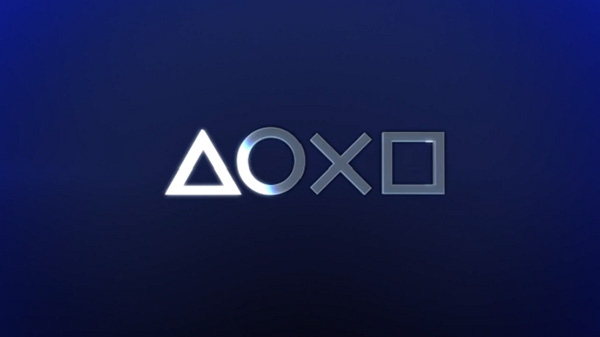 Sony have shared their upcoming release schedule for Australia on their current gaming platforms. The main highlight is of course the highly anticipated The Last of Us, on track for June 14 and Beyond: Two Souls sometime in October this year.

Check out a bunch of other noteworthy titles coming soon for each platform below.

Will you be picking any of these up in the coming months? Or is the first-party lineup looking scarce? Let us know! 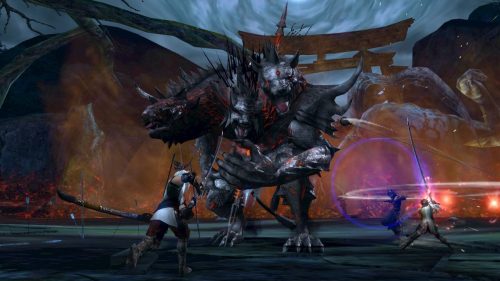