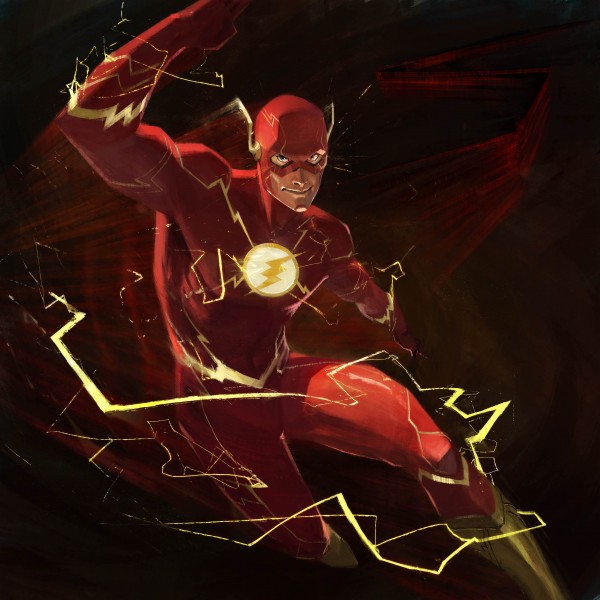 Warner Bros. Interactive Entertainment released a new video for their upcoming game Infinite Crisis. The video profiles the speedy superhero The Flash and his abilities. Players will need to take advantage of The Flash’s super speed to strike the enemies quickly with powerful burst damage then escape while his abilities are on cooldown. The character specializes in harassment, ambushes, and distractions. He makes up for his low attack and health stats with blisteringly high power.

Infinite Crisis is an upcoming free to play MOBA game featuring the DC Comics’ most famous heroes and villains. The game is developed by Turbine and is currently in taking applications for the closed beta.