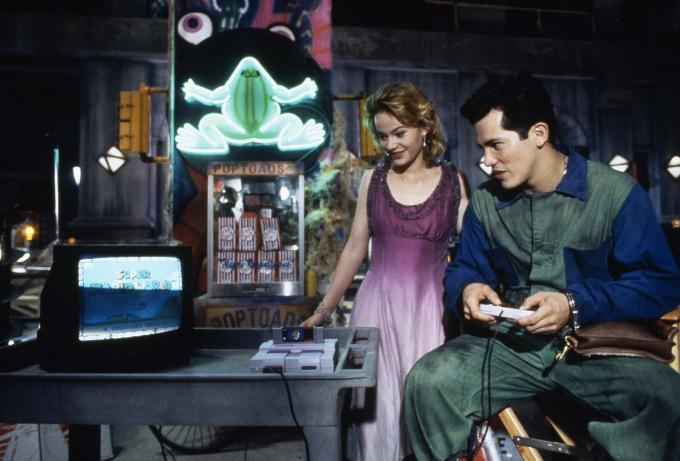 John Leguizamo made history by participating in Super Mario Bros.: The Movie as Luigi. Sure, we all have our opinions on it, but as of recent, the actor took it upon himself to create a speech for the 20th Anniversary of the film.

In video form, Mr. Leguizamo recalls his time creating this legendary film, as well as the perils of shooting with the constant problems on set. It’s quite an interesting video to say the least, and whether you like it or not – is one nice way to celebrate one of gaming’s little oddities that has went down in history for being one of the first film adaptations of a medium. Check out the clip below and also our review for Luigi’s Mansion Dark Moon here.

Check out Amazon's Deals of the Week !!