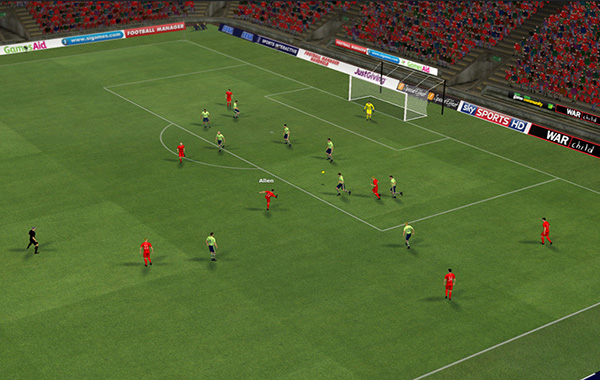 Football Manager 2014, produced by Sega, is set to be the first in the series to release on Linux, and to  feature crossplay on Linux, Mac and Windows. This was revealed by studio director of Sports Interactive, Miles Jacobson on Facebook who said :

So the promised snippet of #FM14 news. As well as being on Mac & Windows, it will also be on Linux. With crossplay. One price for all 3 – so if you have a Macbook, Windows laptop and Linux desktop (for example) you’ll be able to play the game on each of those machines via Steam.

There was also some good news in regards to Football Manager 13 with it being announced that the title had just become the best selling game in the Football Manager series, and Jacobson thanking all the fans for their support.

Unfortunately no details about gameplay or feature updates, nor the release date was announced. But as soon as any news drops, Capsule Computers will be sure to let you know. 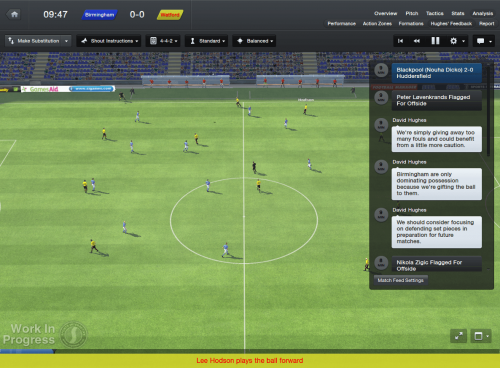