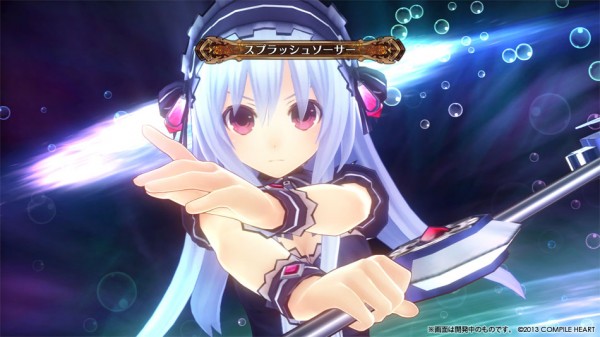 As you may or may not know, Compile Heart has announced the first game under their new Galapagos brand of RPGs and that game is called Fairy Fencer F. Today the company launched the game’s full website and along with it come a number of screenshots of the game itself.

As you can see in the images below, the title looks very much like Hyperdimension Neptunia, in fact the blue-haired girl looks similar to the 5pb. character in Mk2. Anyways, what little we know of the story of Fairy Fencer F involves gods and goddesses which have disappeared from the world and have left their weapons behind in the form of “Furies.” Special soldiers with the ability to wield these weapons are called “Fencers” and when a boy named Fang saves a girl named Tiara, the two begin traveling together. 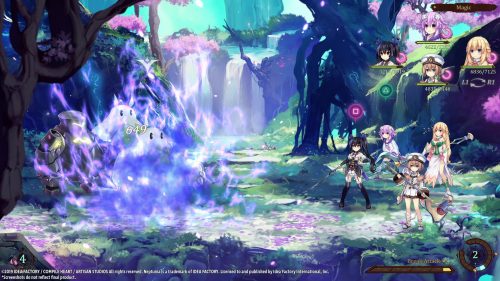 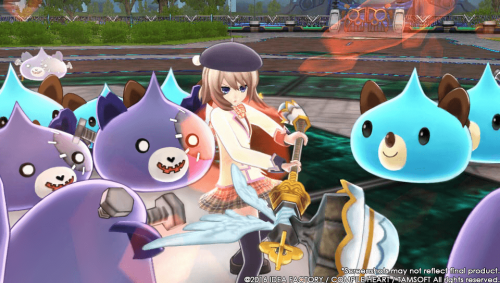