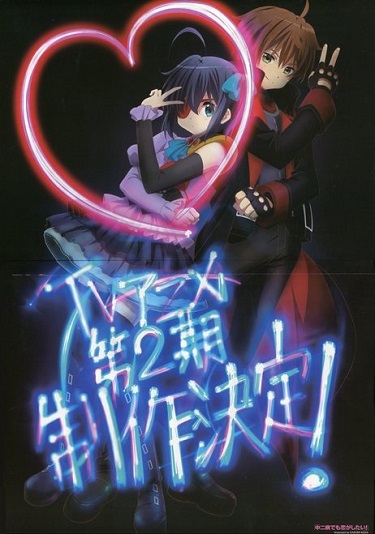 Great news out of Japan today for fans of Chu2koi. The June issue of Kadokawa Shoten’s Newtype Magazine has revealed that the production of a second season of Chuunibyou demo Koi ga Shitai! has been green-lit.

The insert announcing this second season was first found by 0takumu and can be seen to the right. Currently it is unknown when this second season will air, though it is worth noting that Sentai Filmworks did license the first season for home release in North America, though the company has not announced what their release plans are for the series as of yet. 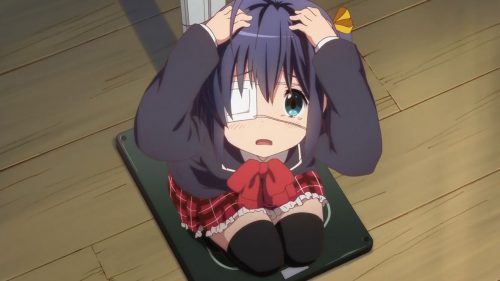