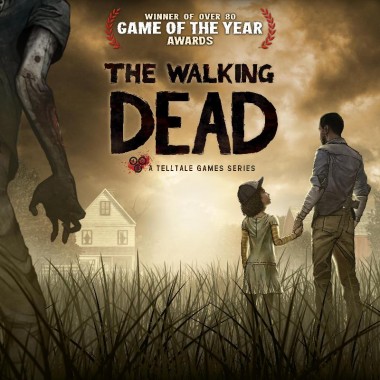 Telltale Game’s smash hit The Walking Dead will be available in retailers in Europe, Australia, and New Zealand on May 10th. The retail release will consist of all five episodes and will be available for Windows, Mac, PlayStation 3, and Xbox 360. Those who do not speak English or know English as a second language will be able to access the new subtitles in French, Italian, German, and Spanish.

The Walking Dead game is based on Robert Kirkman’s popular comic book series of the same name. The comics has now spawned a hit TV series and two video games. Telltale’s The Walking Dead has won Game of the Year from over 80 media outlets, including Capsule Computers. The game is available on iOS, Mac, Windows, PlayStation 3, and Xbox 360.