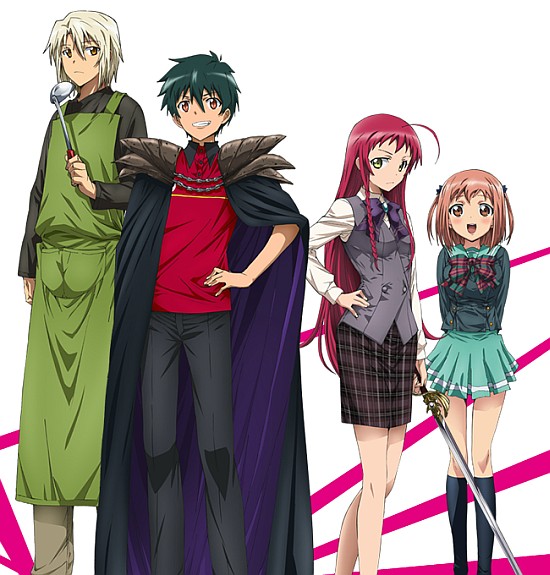 The Devil is a Part Timer is set to receive a proper full opening as of episode five.

Due to production issues regarding intro sequence, The Devil is a Part Timer has not had a true opening sequence.

The episodes have instead featured no opening at all. A “special version” placeholder introduction will be used for episodes three and four.

The production team wrote the following statement in regards to the opening theme issues the series has been faced with: 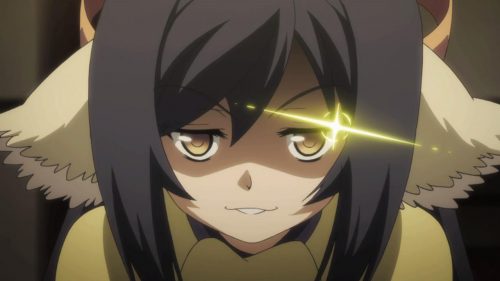 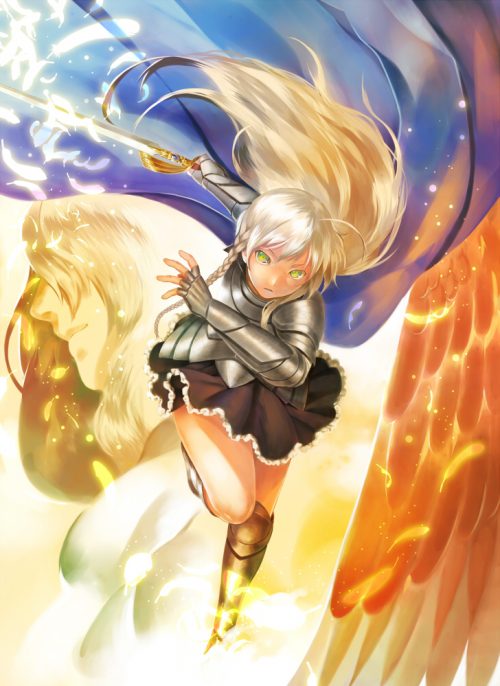