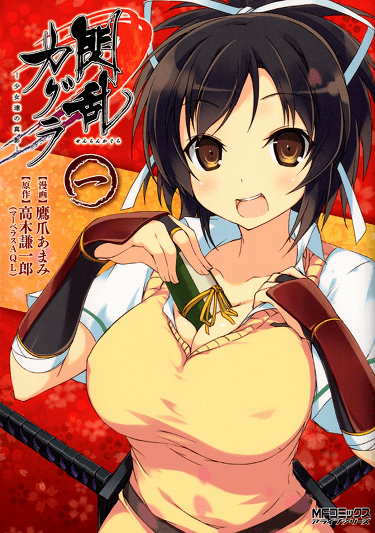 It is worth noting that while Amazon rarely provides a fake listing, Seven Seas has not officially announced the licensing of the manga so for now treat this as a rumor. However if it is true, this means that Senran Kagura’s anime and manga spin-offs will be translated into English and released overseas before the video game series they are based off of. 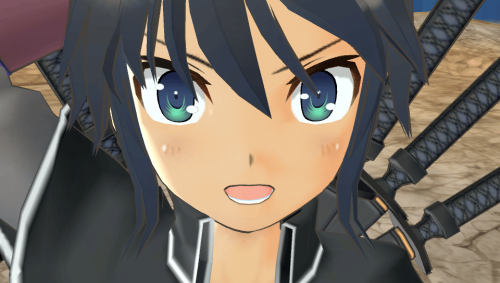