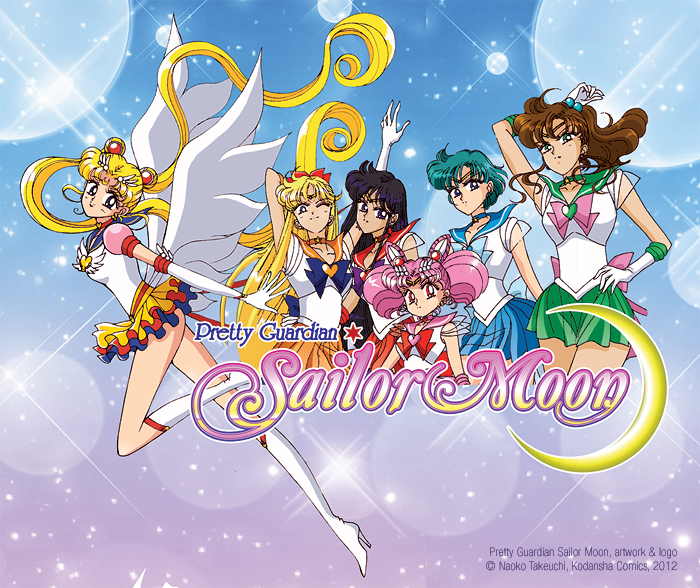 Fighting evil by moonlight, winning love by daylight, never running from a real fight, she is the delayed Sailor Moon.

When asked when we will see the anime series go to air, Osano made the vague statement of “Not 2014. Perhaps.” Which could lead one to the assumption that the series will air in Fall 2013, unless it doesn’t and it airs in 2014.

This is of course disappointing news for fans of the classic series. The reboot anime series was originally set to be part of the celebrations of Sailor Moon’s 20th Anniversary. We will be sure to keep you up to date on all developments on this story.