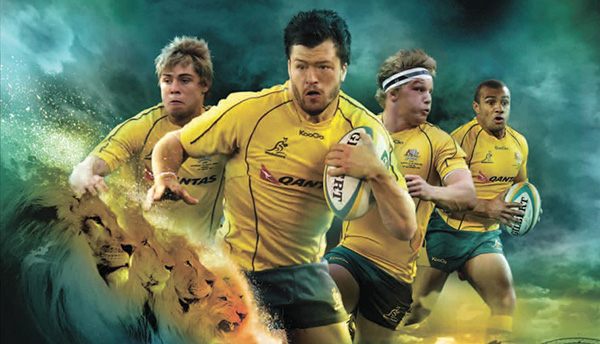 The new entry to the Rugby Challenge franchise adds a whole bunch of new gameplay features with the addition of quick taps, quick lineout’s, mauls from lineout’s, interceptions, contesting the ball at the breakdown, removing players from the ruck, number 8 scrum pickups and changeable team strategies in-game.

To top it off, the game contains 110+ teams and 50+ stadiums from around the globe with official team, competition and special match licenses.

Rugby Challenge 2 The Lions Tour Edition is coming out this summer on 360, PS3 and PC. Visit their Twitter and Facebook pages for more info and check out the new screens below.