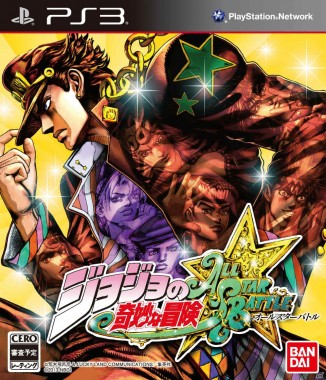 The confirmed characters are none other than Koichi Hirose, best friend of Part 4 protagonist Josuke Higashikata, and Akira Otoishi, an antagonist of Josuke who wields the ‘Red Hot Chili Peppers’ stand ability. Both characters are featured predominantly in ‘Part 4: Diamond is not Crash’ of the manga series.

JoJo’s Bizarre Adventure: All-Star Battle will be released in Japan on the 29th of August, 2013. The game is yet to be confirmed for release outside of Japan. 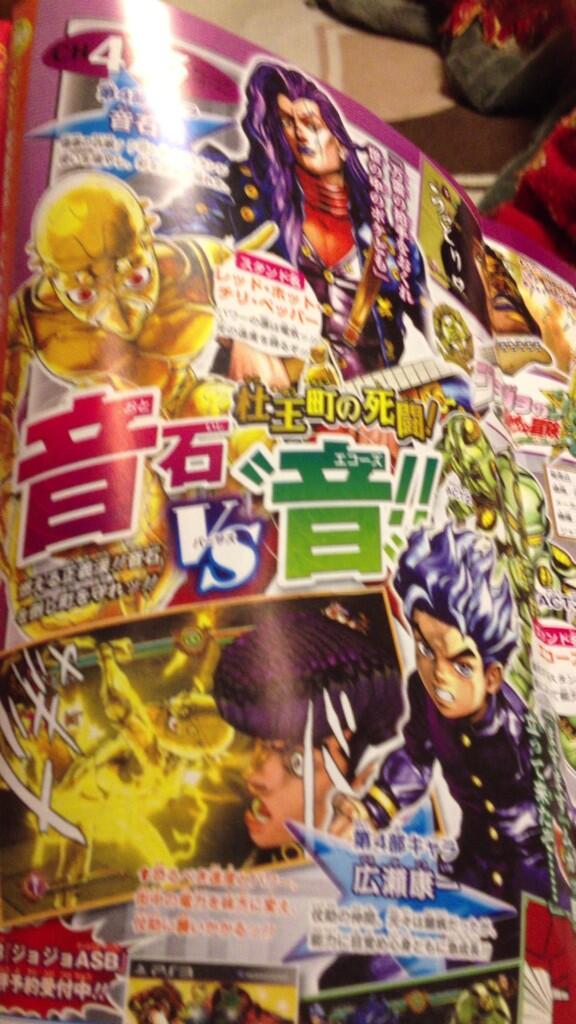 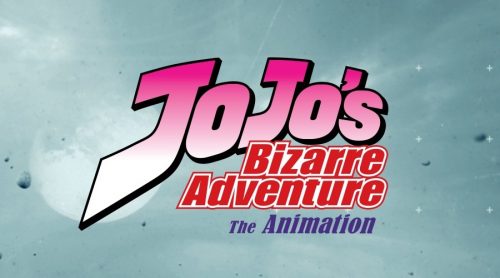