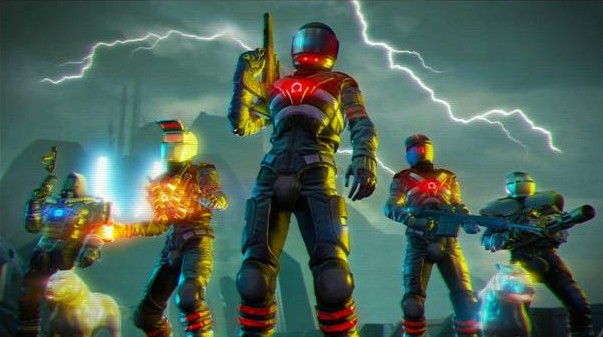 Great example of the art style; this image isn’t blurry, but “VHS quality”.

Far Cry 3: Blood Dragon is “full of win”, as we found out first hand. One of the major contributing factors is the ingenious hiring of 80’s action star Michael Biehn (The Terminator, Aliens, The Abyss) to voice the player protagonist, Sgt. Rex Power Colt.

Ubisoft have released a hilarious (part mock) interview with the man, where they discuss the process of V.O. in video games, his experience on the job and his thoughts on the… “colourful” script and character. The video is interspersed with clips from the recording booth. This gets us even more psyched to “get the girl, kill the bad guys and save the world in a VHS-era vision of the future!” You can watch the interview at the bottom of this article.

Ubisoft have also confirmed Far Cry 3: Blood Dragon‘s PC pre-order and in-store purchase benefits; pre-order your PC digital copy and you will receive a digital download of the soundtrack by Melbourne-based duo Power Glove. Buy the boxed PC version in-stores and you will also receive the soundtrack, along with an exclusive poster. 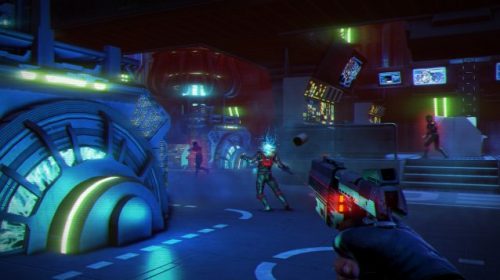