Thanks for joining me once again for Xbox Live News with Pipper. Microsoft seems to be spouting out sales left and right. Me thinks they are up to something or else I’d be a bearded gnome! (bonus points for those who know the character reference) Let’s move on to the deals, so you can stop bother’n me!

Battle Block Theater is the next best thing to Castle Crashers. Now you have to smash your way around in a theater to please overruling cats! It’s worth a look.

And that’s not all from Microsoft this week. Right up until April 1 they will be having their Spring Sale with discounts up to 50% off. Go ahead and click (here) to check out the deals. Surely Microsoft is trying to make up for their lacking deals because they will be hosting a Microsoft Studios Sale from April 3 to April 8. I have my eyes on you Microsoft! *pointing finger menacingly*

That about does it for this round of Xbox Live News with Pipper. Just remember the next time you get frustrated with a game publisher to “Play Hard or Don’t Play At All!” 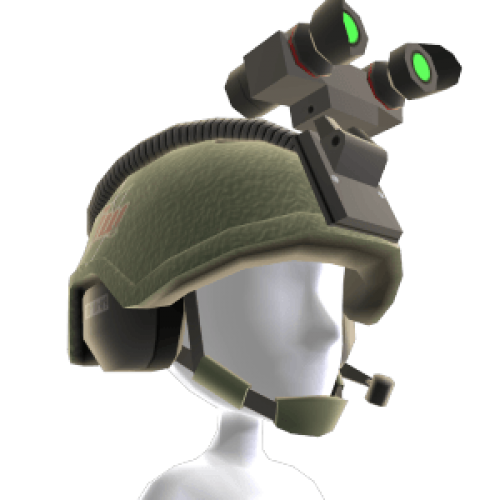