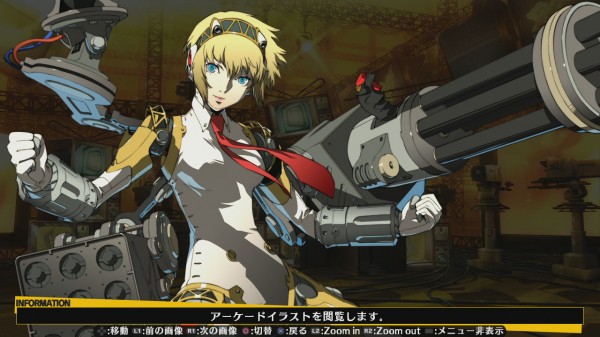 Well August came and went and now it looks like Zen United, the game’s publisher in Europe, finally has some sort of release window. On the company’s Facebook they stated: “We are now in submission for the Xbox 360 build of Persona 4 Arena. Though dependent on when it passes, of course – I think it’s realistic for me to say we’re looking at a May release.”

This is certainly disappointing for those who were looking forward to the title and considering the PlayStation 3 version of the game was actually region locked, a first for the PS3 market, even importers couldn’t enjoy the game. 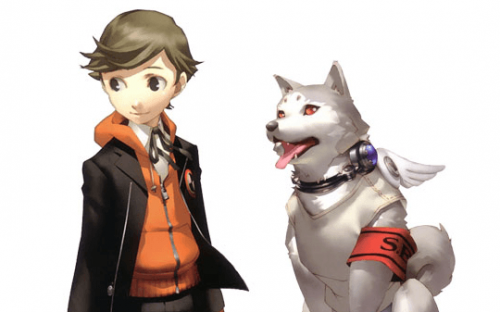