Microids, a division of French video game publishers Anuman Interactive was light on information when they announced Dracula 4: The Shadow of the Dragon late last year. Finally, the company is prepared to release some of the first details of their upcoming adventure game. The game stars Ellen Cross, an art restorer who must authenticate a masterpiece from an art collection considered lost in the shipwreck of a freighter. What starts as a simple job turns into an adventure that will see Ellen chasing Vlad Tepes, better known as Vlad the Impaler. 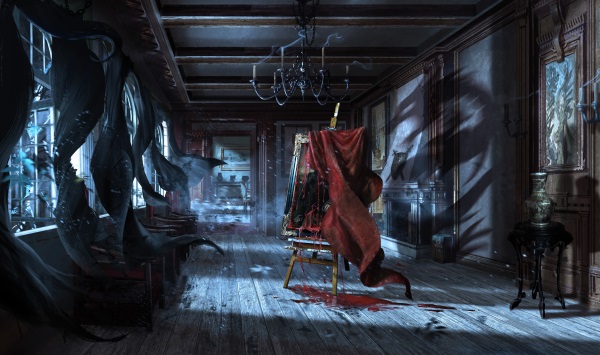 The game is a builds on the over arching plot lines from the first three games, but is not a direct sequel. The game will be released in the second quarter of 2013 for PC, Mac, iOS and Android in English, French, Spanish, German, and Italian.

The Inquisitor – Book 1: The Plague Delayed