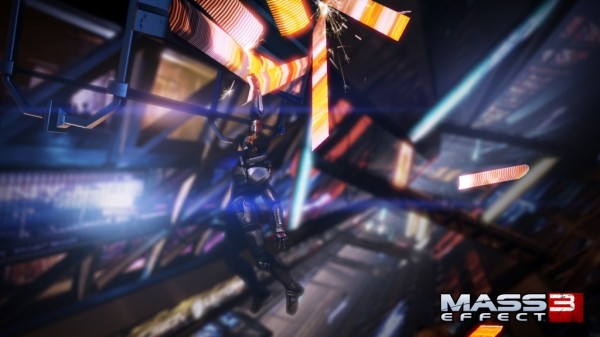 EA released the new trailer for Mass Effect 3’s up coming DLC, Citadel. We are introduced to the latest bunch of people trying to escort Commander Sheppard to an early grave. Sheppard is attacked while on shore leave by a mysterious group of gun toting assassins. The whole crew is back for one last adventure as they unveil the mastermind behind the latest attack.