With the upcoming release of action-platformer Alien Spidy, Leicester, UK-based Kalypso Media has released a video showing the xenomorphic arachnid tearing through six levels with extreme speed and ease.

Alien Spidy, developed by Enigma Software, puts you in the shoes (shoes, shoes, and shoes) of “Spidy,” an alien spider who’s crash landed on earth in search of his friend, Virgi, and the lost parts of his now-scattered spaceship.

Features of Alien Spidy include:

Alien Spidy will be available on March 20 for XBox Live Arcade for 800 Microsoft Points and for the Mac and PC for $9.99.  The game will also launch on the PlayStation Network shortly thereafter for the price of $9.99.  For more info on Alien Spidy, be sure to check out the official website here. 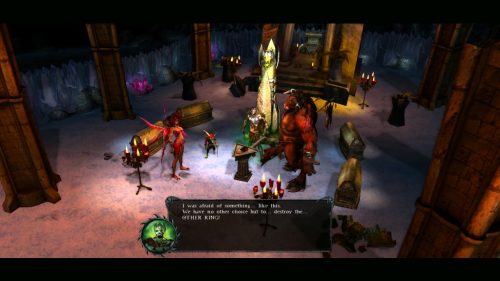 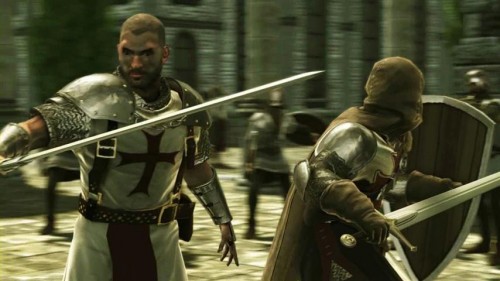