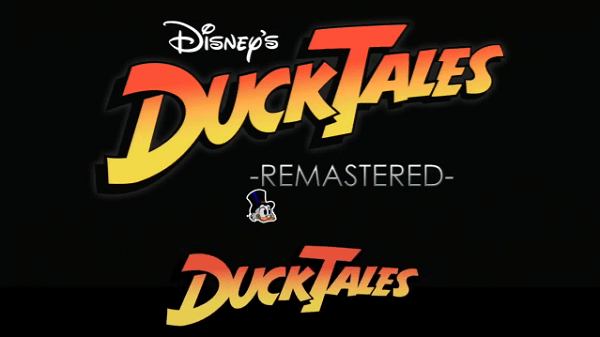 Good news everyone, a blast from the past will soon be coming to a console near you. Today during their panel at PAX East in Boston, Capcom has announced that they are working on DuckTales Remastered. The game is being developed by WayForward Technologies and is said to be inspired by the NES classic that many of us have such fond memories of.

You can check out the game’s announcement trailer, as well as the below and also receive a nice dose of nostalgia as the DuckTales theme song starts playing. Anyways, the game is set to be released sometime during the Summer this year as a digital download for the PlayStation 3, Xbox 360 and Wii U.