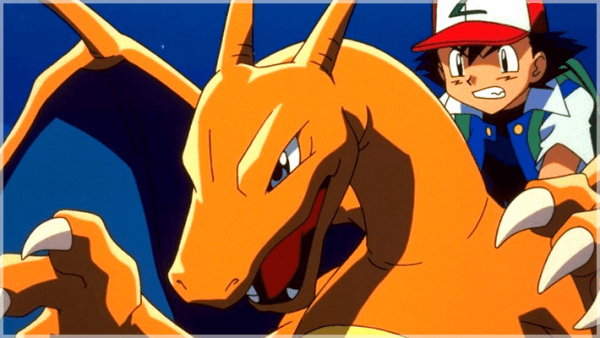 Did anyone else just hear a bunch of 90’s kids gasp for air or is that just me? Don’t bother doing a double check because you read correctly! Charizard is back!

In the latest episode of Pokemon (Episode 777), named “Burn, Charizard! VS Dragonite”, Ash and Co. come across a Kanto-Themed fair where he lays eyes on a chipper, little Charmander that reminds him of a certain other Charmander that was once at his side. 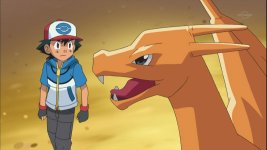 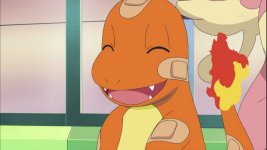 With a quick call to Prof. Oak Ash requests he send his old pal Charizard to him and is once again reunited with his dearest and most powerful Pokemon. Sparks fly once Ash’s Charizard and Iris’ Dragonite meet and within an instant a rivalry is born! Two dragons; One being, by far, the biggest bancho of the Pokemon world, the other is the epitome of rage. 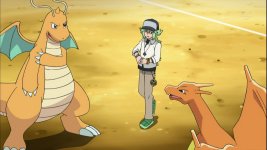 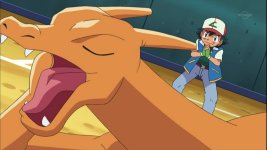 The coming fight will be one that viewers wont soon forget! I, for one, am extremely excited to see Charizard back in action and hopefully (Probably) kicking all sorts of arse! 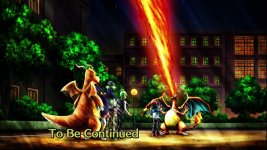 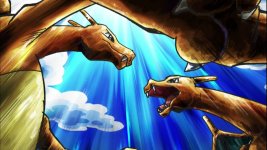 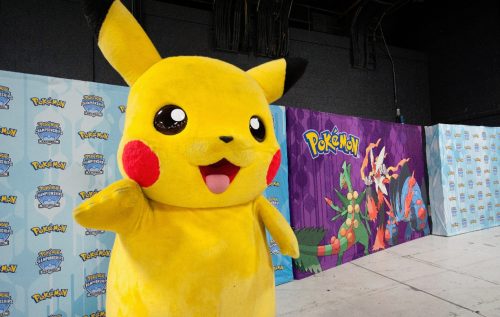 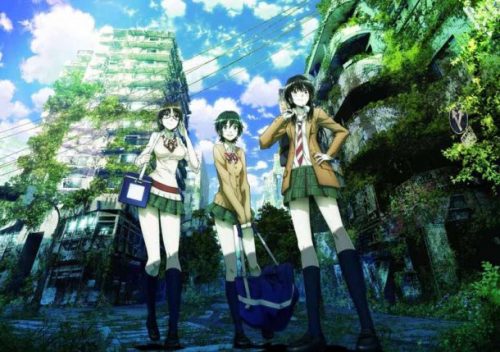