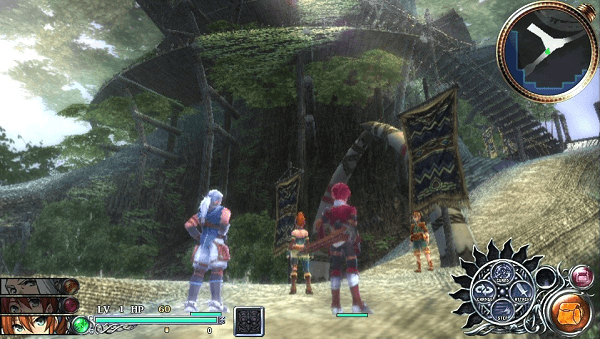 The XSEED news keeps coming as today the company also announced that they are bringing Falcom’s re-imagined Ys IV, Ys: Memories of Celceta, over to North America. The title will be released sometime this Fall on PlayStation Vitas.

Ys: Memories of Celceta follows the story of an amnesiac Adol Christin who must try to restore his lost memories by entering the Sea of Trees. The title sees a number of improvements over past games by offering more enemies, the largest and most non-linear world and some of the best graphics and fast paced gameplay that the series has ever seen.