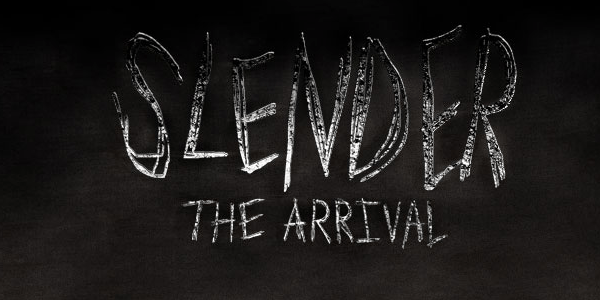 Today Blue Isle Studios announced that fans can expect to see Slender: The Arrival released on March 26th. As such, the company has offered a number of pre-order options for early buyers to earn some discounts and a few other incentives. The game itself will cost $10 once it launches but players can currently pre-order it now for only $5.

If you choose to pay a bit more, $15 nets you the game’s soundtrack on launch day while $25 provides five high-resolution downloadable paintings from the game. For those with a lot of money to spend, you can drop $60 to obtain all of the benefits mentioned before as well as a special thanks in the game’s credits.

SLENDR Out Now On Android 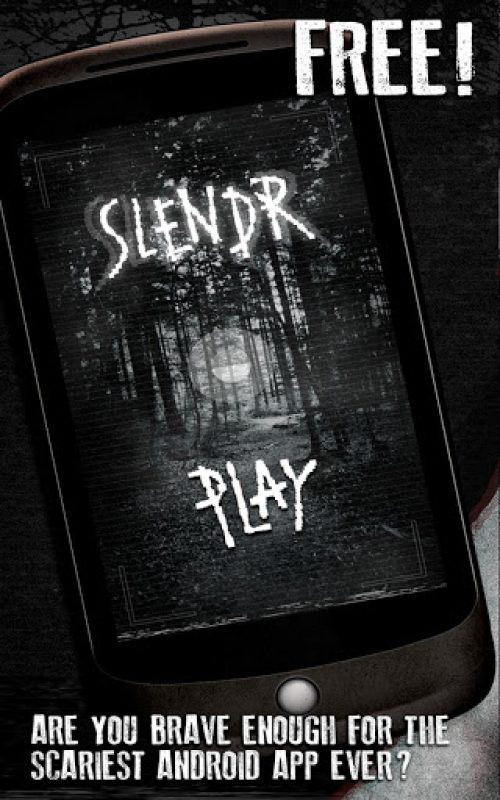