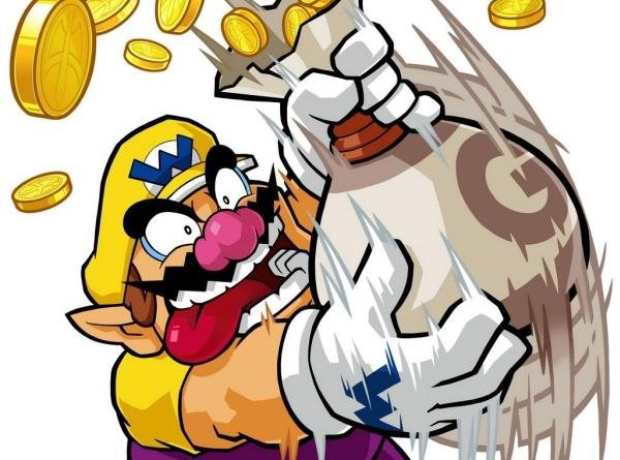 You know what makes finance fun? Absolutely nothing. It does, however, impact who makes what game, whether we can expect delays in releases and if your favourite company will survive long enough to create the follow up game you’ve been waiting years for. Some of the biggest players have been releasing their third quarter results over the weekend so now is the perfect time to take a look at who cleaned up and who may have to clean out come the end of financial year 2013. All numbers are in $USD unless specified.

As companies continue to release Q3 results we will be able to gather a better understanding of how the gaming market will round out the 2013 financial year.