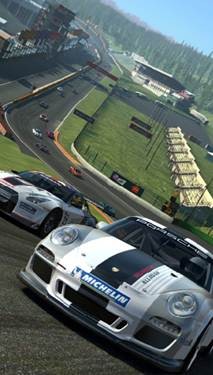 A new Scrabble app has hit the Android platform on the Google Play and Amazon App Store. The new app has supposed for over 50 devices, including both phones and tablets. The graphics engine has been upgraded to provide smoother game play and an in game messaging system has been added.

Finally, a new teaser trailer has been released for Real Racing 3. The hyper realistic racing game has been released in Australia and will be released worldwide on February 28th on iTunes, Google Play, and Amazon App Store. Check out our review here.

EA Daily Deals make sure its a very merry Xmas