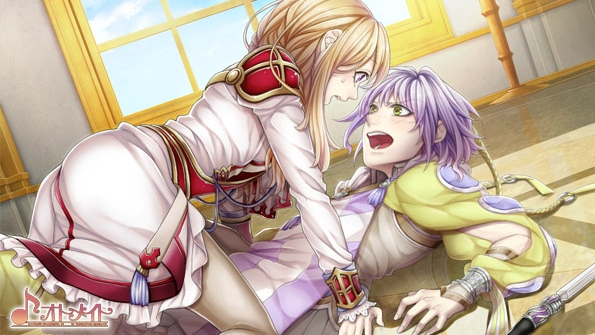 This game is of course the bizarre PSP otome game Princess Arthur. The game allows players to control Princess Arthur and attempt to date the Knights of the Round Table. If this sounds up your alley this may be something you’d be interested in importing.

Is this game as weird as it looks? Be sure to let us know what you think of Princess Arthur in the comments section below.

Hakuoki: Memories of the Shinsengumi Out For 3DS Now 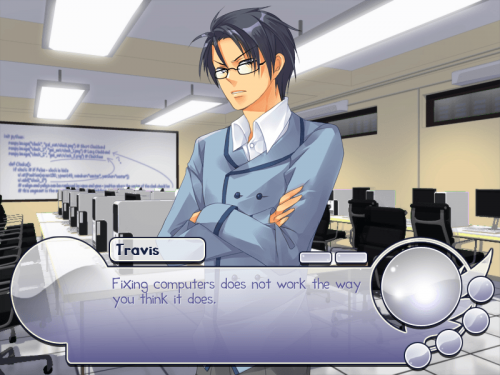