Kickstarter has been the runaway hit of the year. Kickstarter probably deserves the Game of the Year nomination award over any game this year, but since its not actually a game, this small article will have to do. Kickstarter posted a Best of 2012 slideshow on their site today with interesting facts about their explosive year. Games raked in $83,144,565 dollars across 2796 projects thanks to 561,574 backers.

Old IPs like Giana Sisters, Elite, Wasteland, and Shadowrun were given second chances at life through Kickstarter. While big projects like Star Citizen, Project Eternity, and Double Fine’s Adventure game brought some extra star power to Kickstarter this year, the biggest gaming success story goes to the OUYA console. This miniature console aims to bring affordable console gaming to the living room with the help of the Android mobile OS. 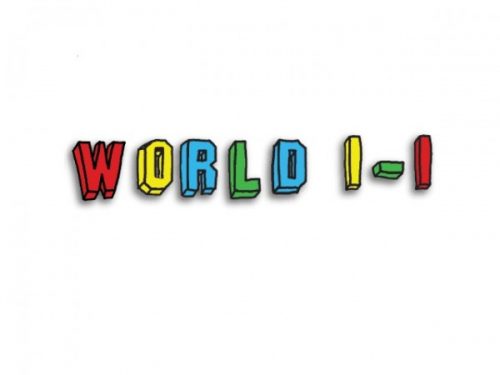 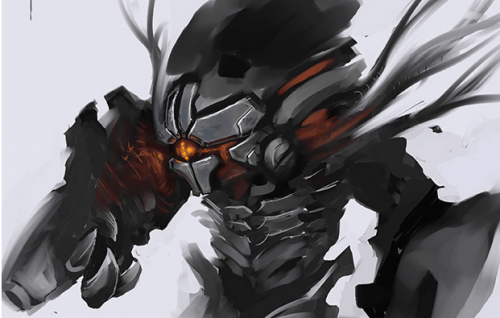