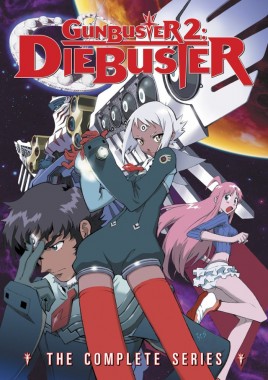 Discotek Media have announced that they have licensed the classic GAINAX anime series Gunbuster 2: Diebuster for release throughout North America.

Their release of Gunbuster 2: Diebuster will be sub-titled only with Japanese audio. There will not be a English dub for this release but that probably won’t be of too great a concern to the hardcore GAINAX fans that will have their eyes on this. The series totals in at 6 episodes much like another GAINAX series by the name of FLCL, both series share the same director even.

Gunbuster 2: Diebuster will hit North American shelves on May 21st, 2013. Be sure to let us know what you think in the comments section below.

What Sentai Filmworks Is Releasing in June 2016 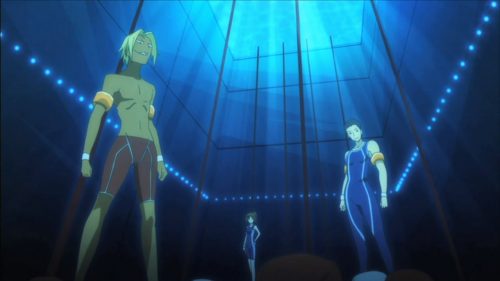