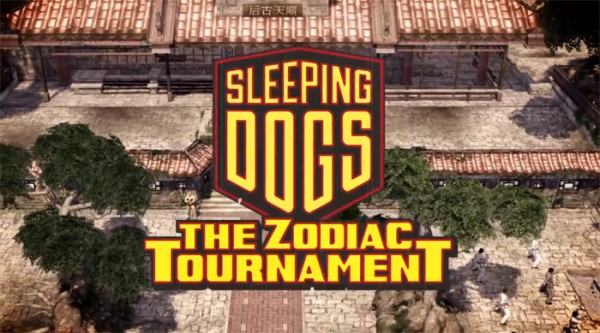 You know something along the lines of this ‘Baddest Fight Scenes EVER! from Enter the Dragon’:

The Zodiac Tournament is set away from Hong Kong island and instead takes place on the remote Zodiac Island, hence the name, where Wei Shen must face the ultimate test of his mastery of martial arts, by taking on the world’s greatest warriors in a fight…to the death, before taking out the island’s big boss. 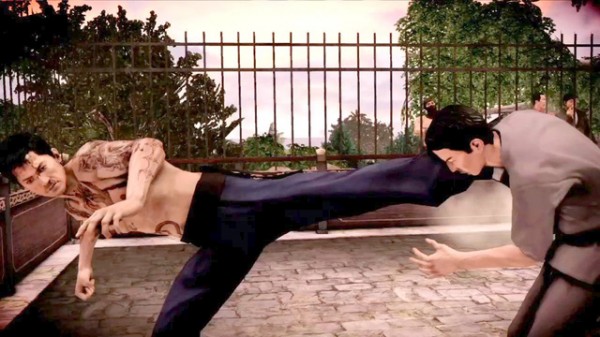 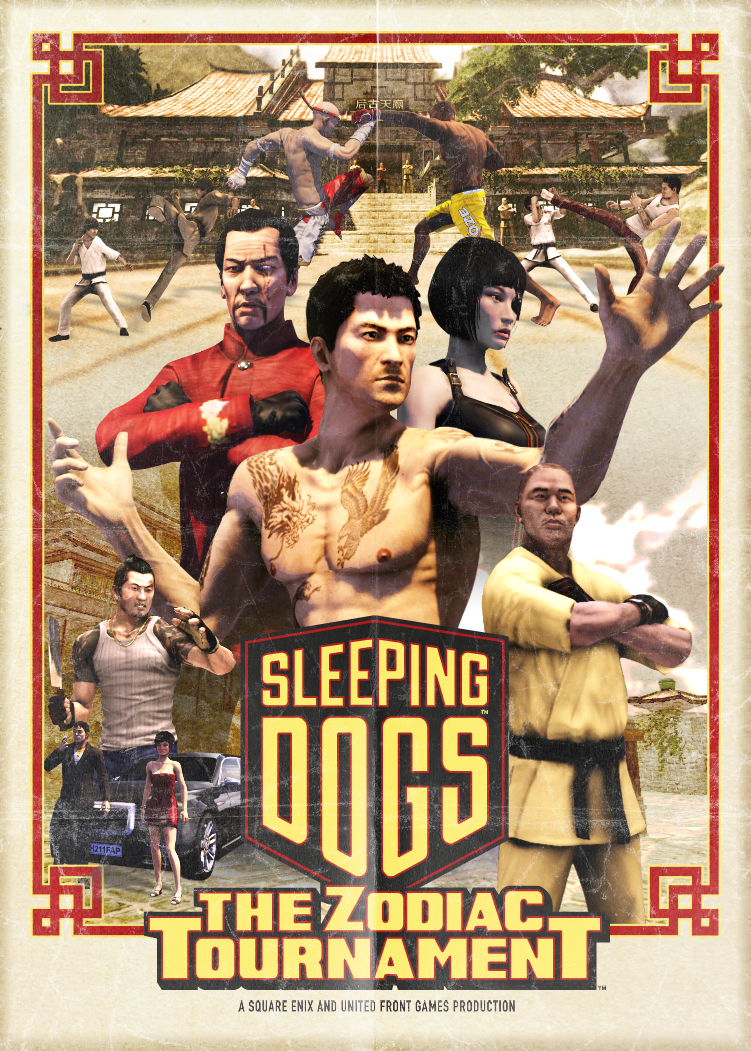