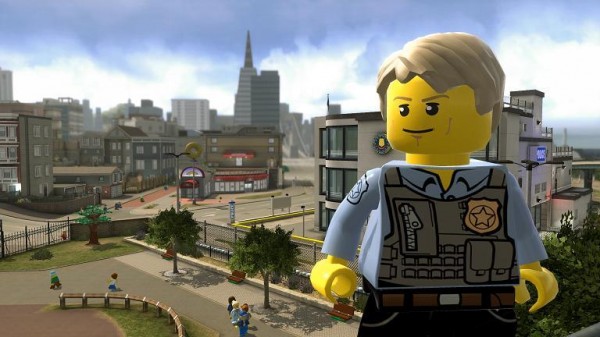 Like it or not, Lego City Undercover is a special game. Reggie chose to announce this title first under the name “Lego City Stories” for the Wii U, leading us all to believe this would be a Lego take on the GTA franchise. Well, we now know the game has switched focus, but the screenshots released today show off one stellar product, with all of our Lego pals loaded in one of the largest worlds that TellTale has built for their famed franchise.

By the looks of it, there will be a limitless amount of things to do within Undercover aside from the plot, with many vehicles to ride and locales to explore. Yeah, it’s still a Lego game, but a damn fine one at that. Check out the new screens below and stay tuned, as this beast hits the Wii U and 3DS sometime in 2013. 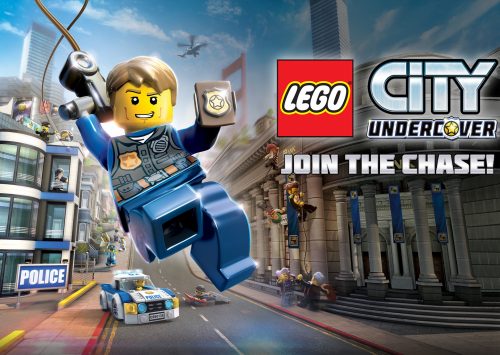