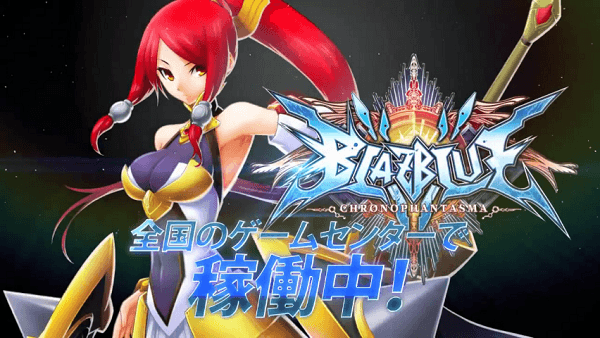 While gamers in North America and Europe currently have no idea when BlazBlue: Chrono Phantasma will be released on consoles, gamers in Japan can already play the title at various arcades around the nation. Now Arc System Works is planning on releasing an update to the arcade version of Chrono Phantasma and with this update comes a brand new character named Izayoi.

Izayoi is the true form of Tsubaki Yayoi and she has a unique set of attacks that set her apart from her original form. Izayoi will be playable in arcades on December 12th and you can check out most of her attacks, as well as what appears to be her Astral Heat finisher, in the trailer below and will likely be accessible right off-the-bat when BlazBlue: Chrono Phantasma lands on consoles sometime in the future.