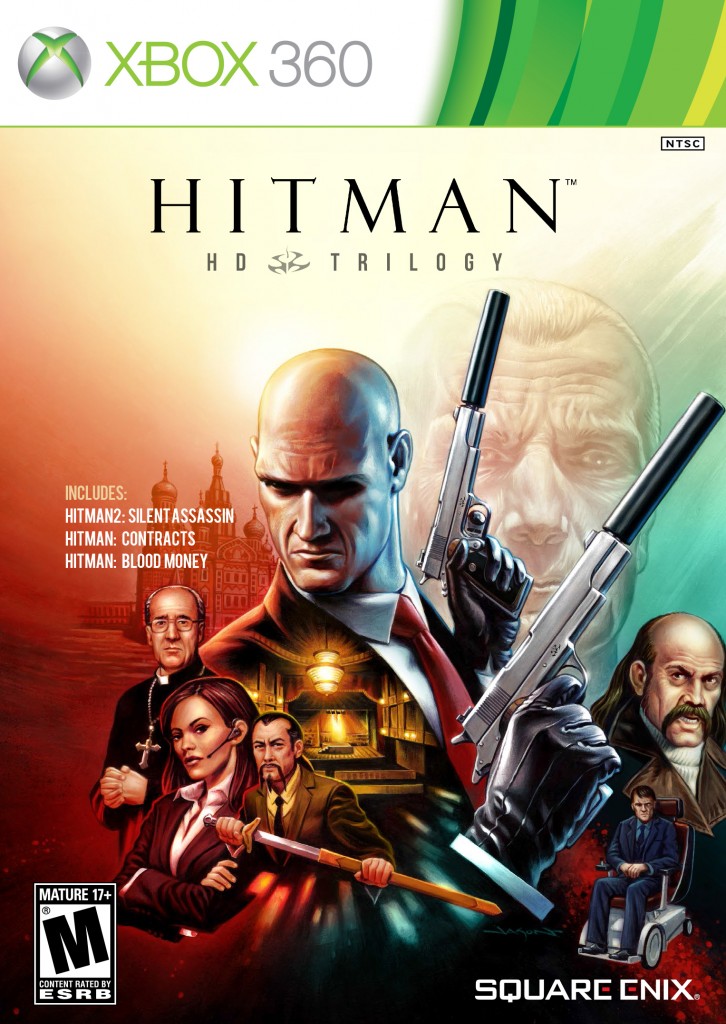 Remember yesterday when it was discovered via a listing on Amazon that Square Enix was planning on releasing a Hitman HD Trilogy? Well today Square Enix took it upon themselves to officially announce the product which was unceremoniously revealed by the online retailer.

Their official confirmation states that the game will indeed be coming to the PlayStation 3 and Xbox 360 on January 29th for North America and February 1st for PAL gamers. The HD Trilogy will contain Contracts, Hitman 2: Silent Assassin and Hitman: Blood Money in HD for a paltry price of $39.99. Check out some of the HD screenshots below to see the graphical improvements to the game.