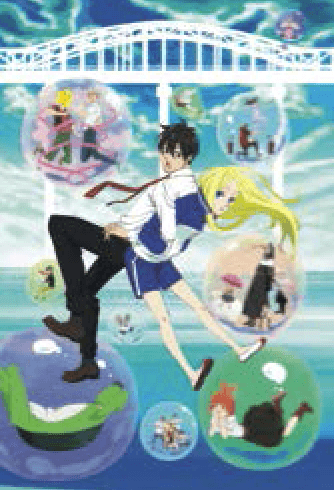 The sequel is set to come to us on the 6th of February, 2013 at $44.95. Much like the first release, this will be a subtitle only release with only the Japanese language available, subtitles are in English. This is based on the still on-going Manga with the same name by Hikaru Nakamura.

Be sure to check out the Official Hanabee website for more info.