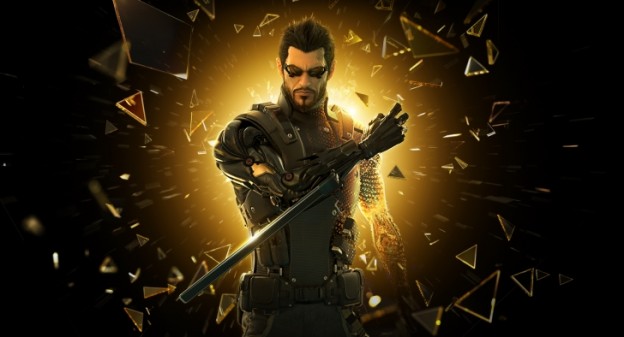 Breaking through the silver screen!

CBS Films announced earlier this week that Scott Derrickson, director of recent horror genre entry Sinister, will be at the helm of the upcoming Deus Ex: Human Revolution film adaptation.

The official synopsis for the film should be a wholly familiar one to us gamers: “Set in the near future, when dramatic advances in science, specifically human augmentation, have triggered a technological renaissance, Deus Ex: Human Revolution follows Adam Jensen, an ex-SWAT security specialist who must embrace mechanical augments in order to unravel a global conspiracy.” Step no. 1. Don’t screw with the main plotline. Check! Phew!… Derrickson will also be writing the script with his Sinister co-scribe C. Robert Cargill.

Derrickson stated, “Deus Ex is a phenomenal cyberpunk game with soul and intelligence… By combining amazing action and tension with big, philosophical ideas, Deus Ex is smart, ballsy, and will make one hell of a movie. Cargill and I can’t wait to bring it to the big screen.” All true, and it seems the two genuinely love the game, especially Cargill. When asked by Movies.com whether or not he has actually played the game, he said,”Several times. I’m in the middle of my third play-through now. I’m trying to beat it without killing anyone but the bosses, which is not easy. There’s something particularly cool about playing video games for “research” and getting to tell your wife you’re “working” while you’ve got an XBox controller in your hand.”

It’s a breath of fresh air to know that the screenwriter actually has first hand knowledge and experience with the source material…it doesn’t happen often enough, and can be blamed (partially) for the bad game-to-film adaptations of the past. Cargill also alludes to the approach the film-makers will be taking, saying “The way we’ve approached it is that we’ve decided not to make a video game movie. We’re making a cyberpunk movie.” Obviously the biggest obstacles moving forward are formed by the inherent difference in story-telling methods and pacing between games and film. Films don’t have 30 hrs to tell a story…something that Cargill acknowledges throughout the interview.

This duo of horror genre experts may not have been the first choice by the fans, but how do you guys feel about the project now? Let us know in the comments below!