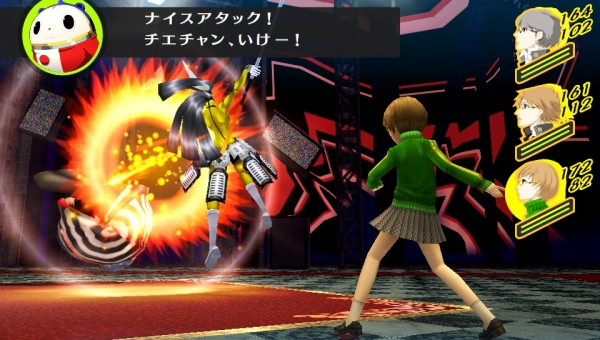 If you’re looking for something to devour hours of your time and make you love your PlayStation Vita again then Atlus has some great news for you. Today the company has released Persona 4 Golden to stores in North America and if you don’t feel like going outside the game is also available for download on the Vita’s PlayStation Store.

Persona 4 Golden is a remastered version of the award-winning Persona 4 title released on the PlayStation 2 many years ago. Golden adds a number of new features such as new personas, more difficulty options, more cutscenes and character dialogue and more. Tim Pivincy, the Vice President of Sales & Marketing at Atlus has stated that Persona 4 Golden “is a must have PS Vita title for all RPG fans” but I’m going to go out on a limb and say it should be a must have title for any PS Vita owner. With the holidays right around the corner, why not make someone’s life a little more Golden?

Persona 4: Dancing All Night storyline to be canon 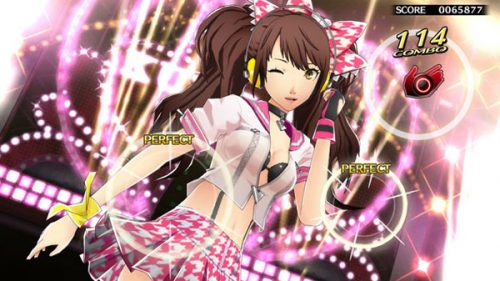