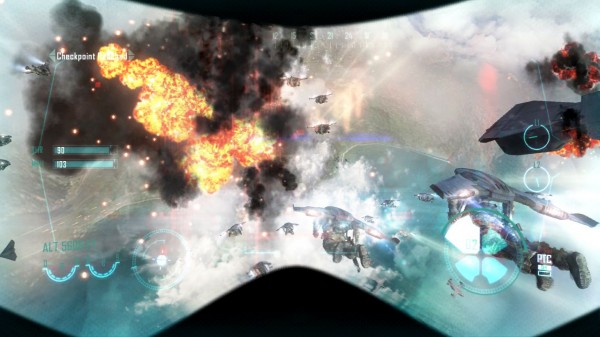 According to BusinessWeek Call of Duty: Black Ops 2 has seen a record breaking launch day at GameStop. In fact the company announced today that over a million copies of Black Ops 2 were sold yesterday during the game’s launch, making it the biggest launch for the company ever. Tony Bartel, Gamestop’s President went on to tell Businessweek that he believes that the game will easily break sales records.

It is worth noting that last year, Modern Warfare 3 hit 6.5 million copies sold in the US and the UK in the first day, so it will be interesting to see how many Black Ops 2 managed to sell overall yesterday.

Call of Duty: Black Ops 2 listed for release in November by Spanish retailer