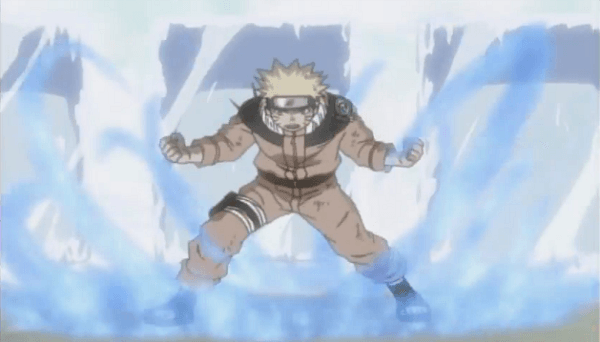 Yesterday Jason DeMarco, VP of strategic marketing and promotions for Adult Swim revealed over Twitter that Naruto would be joining Toonami once again. Past fans will note that Naruto was still part of Toonami’s schedule back in 2008 when the programming block was discontinued.. However things will be a little different this time around as Naruto will be shown without any cuts which means it will contain all of the blood that the DVD versions of the show had.

Naruto will begin airing on Saturday December 1st at 11:30 PM CST. It is worth noting that Naruto Shippūden, the follow-up to the original Naruto series, is currently licensed by Disney so fans of Toonami should not expect those episodes any time soon.