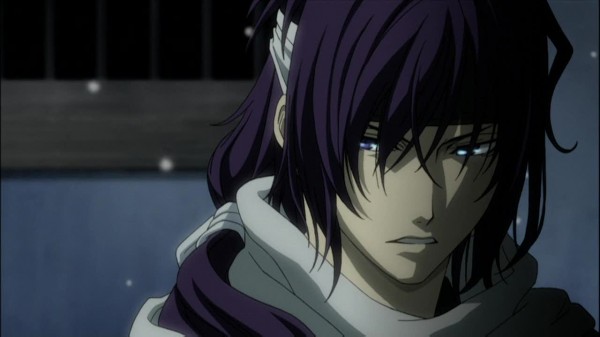 Earlier we posted that Hanabee would be acquiring and releasing the great .hack//G.U. Trilogy movie from the .hack// franchise. Now we’ve discovered that they will be further licensing two more series in the realm of Anime. These two series are: Gyo and Hakuoki.

The acquisitions were announced at a panel in Adelaide today at the Supanova convention being held over there. These were also announced on Twitter, so any fans following their page will have already noticed these announcements.

Be sure to check out the official tweets below for more info. Gyo and Hakuoki are announced to be releasing in March 2013.

Hakuoki: Stories of the Shinsengumi Launching on May 6