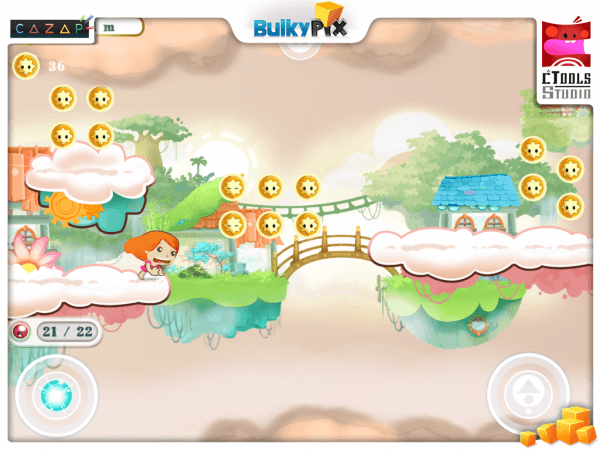 Just ahead of its imminent release, BulkyPix have released a teaser video for Little Amazon, showing off Lily’s powers.

We formerly shared first screenshots and details about the iOS game, which can be viewed here, but this new teaser video actually shows Lily’s powers in action, and it seems that there is a fourth one that was not previously mentioned. The video gives a quick gameplay glimpse at 4 powers:

To view them all in motion, watch the video below!