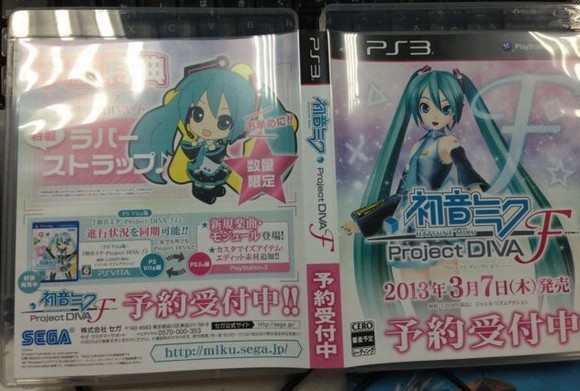 Before you get too excited it is worth noting that Hatsune Miku: Project Diva F actually has a release date in Japan only, as the franchise will likely never make it’s way overseas in any form outside of importation. That being said, today a promotional package for Hatsune Miku: Project Diva F was released in Japan and it has revealed the game’s release date of March 7, 2013. Also if you happen to pre-order the title you get a neat rubber phone accessory in the form of Hatsune Miku herself.

The promotional box art can be seen above courtesy of Gamenohashi. For those who haven’t been double checking on Project Diva F, this PlayStation 3 version of the game will come with six brand new songs as well as new modules and customization items for the Vocaloids and even some new modes which have not been detailed as of yet. 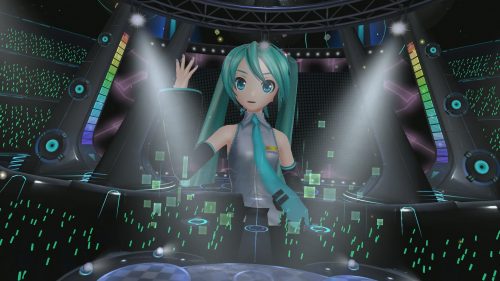