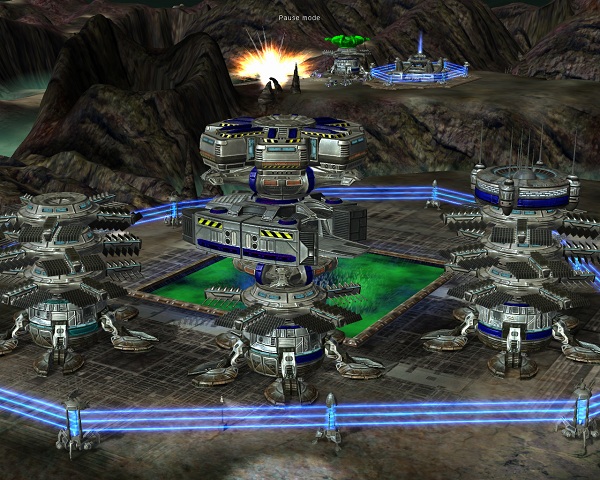 Up to 100,000 free copies of Earth 2160 is up for grabs thanks to Green Man Gaming (GMG), an independent online retailer for PC and console games based in the UK. The distribution of keys for this sci-fi RTS, which was released in 2005, will begin at approximately 1600 GMT today. In the meantime, the game can be pre-loaded through the Capsule client, which is required to play the game. Hurry though because this massive giveaway will not be available for long and will end in November 14 at 1200 GMT, which is only about half a day from now!

Note: Only 1 free game per IP address is permitted.