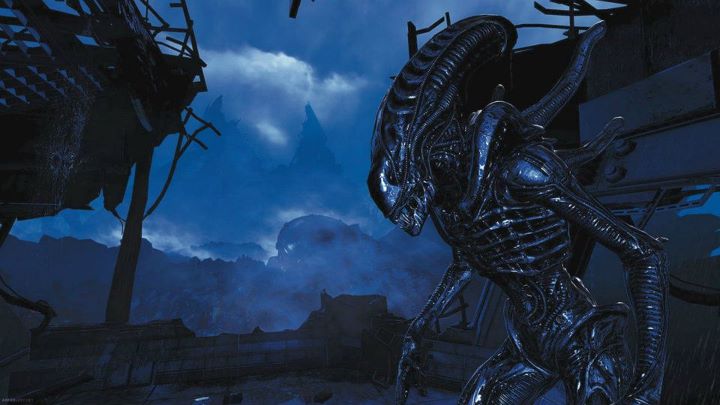 Aliens: Colonial Marines is set in the Alien (movie) franchises universe and is a new story set in that realm. It was made by Gearbox software and is avaliable on the Xbox 360, PS3 and PC platforms. Be sure to check back on the 12th of February for access to the multiplayer component.

Check out the trailer below for more info.