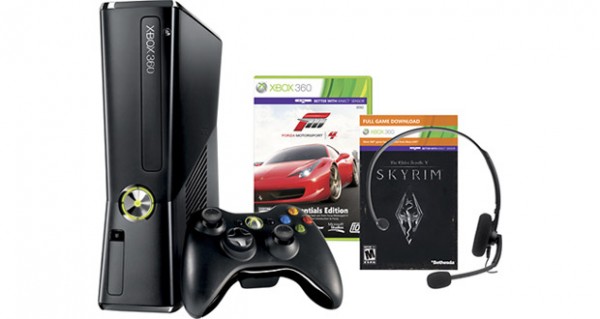 Now that Black Friday has ended, Xbox Live’s Larry Hryb, also known as Major Nelson, has quickly touted the fact that Microsoft’s Xbox 360 console did extremely well over the weekend. In fact he announced that the 360 sold 750,000 consoles in the United States alone during the Black Friday weekend.

Interestingly enough, he went on to say describe how the 360’s sales managed to surpass the combined sales of Nintendo’s 3DS handheld and brand new Wii U console as well as the Wii and the DS sales combined. He also mentioned that Xbox Live subscriptions went up 50% over last year’s Black Friday so this has obviously been a great week for Microsoft. 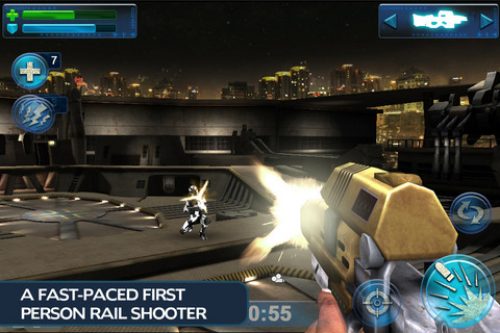