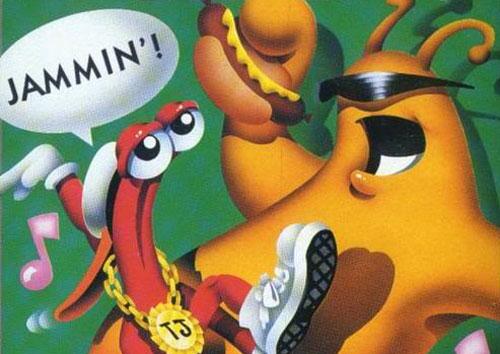 Here is some great news for your mid-week. Today, Sega officially announced that ToeJam & Earl would be returning to the gaming scene in two ports of the classics – “ToeJam & Earl” and ToeJam & Earl: Panic on Funkotron”.  These two 90’s throwbacks are due out November 7th for the Xbox Live Arcade and PSN, but are going to be provided in different formats depending on the platform.

For the XBLA, users will get SEGA Vintage Collection: ToeJam and Earl – with both games bundled together for 800 points. On the PSN, these two will be sold individually for $4.99 each. Making matters sweeter, online co-op and trophy/achievement support has been added in, which should make for quite a complete package as a whole. Yeah, it’s not HD, but with these two aliens, a re-release is good enough.