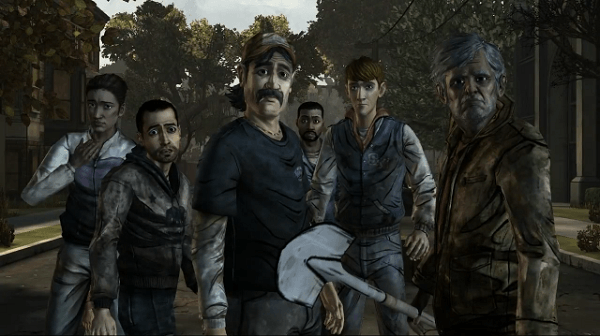 Today Telltale Games released a nice little teaser trailer for Episode 4 of The Walking Dead game and boy is it a great one. The video can be seen below but it is worth noting that it contains a few hints about what has happened in past episodes, so if you haven’t finished Episodes 1-3 then you may not want to take a look at it yet.

As for when Episode 4 will be released, Telltale Games has stated that they are aiming for an October release, though exactly when hasn’t been specified. As for you who have managed to avoid buying the episodes individually so far, you will be happy to hear that Telltale is planning on releasing a collection of all five episodes on a disc on December 4th. 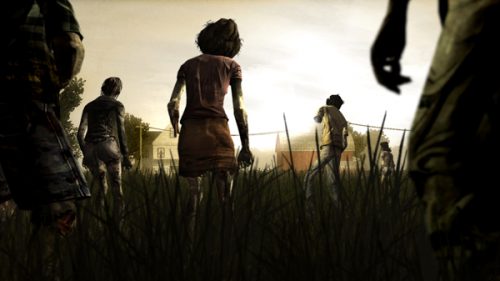