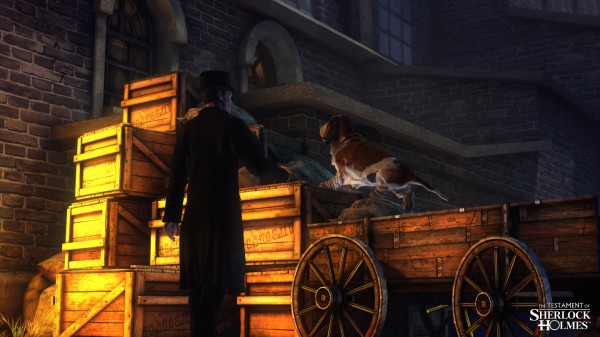 The Testament of Sherlock Holmes has released and has had time for critics to do their thing, so Focus Home Interactive and Frogwares have put up a new trailer showing off some of the praise given to the game.  Those that have already finished the game may recognize the video itself, though obviously edited to include the critics’ statements, which didn’t exist at the time of the games release, but don’t let that discourage you from checking it out if you haven’t played it yet as it doesn’t spoil anything.

The Testament of Sherlock Holmes was released on Xbox 360, PS3, and PC back in September, placing the player in the shoes of Sherlock Holmes as he faced solving a crime where he himself was the primary suspect.  Players wanting to check out the critics’ trailer can find it embedded below and those wanting to see Capsule Computers’ own review of the game can find it HERE.